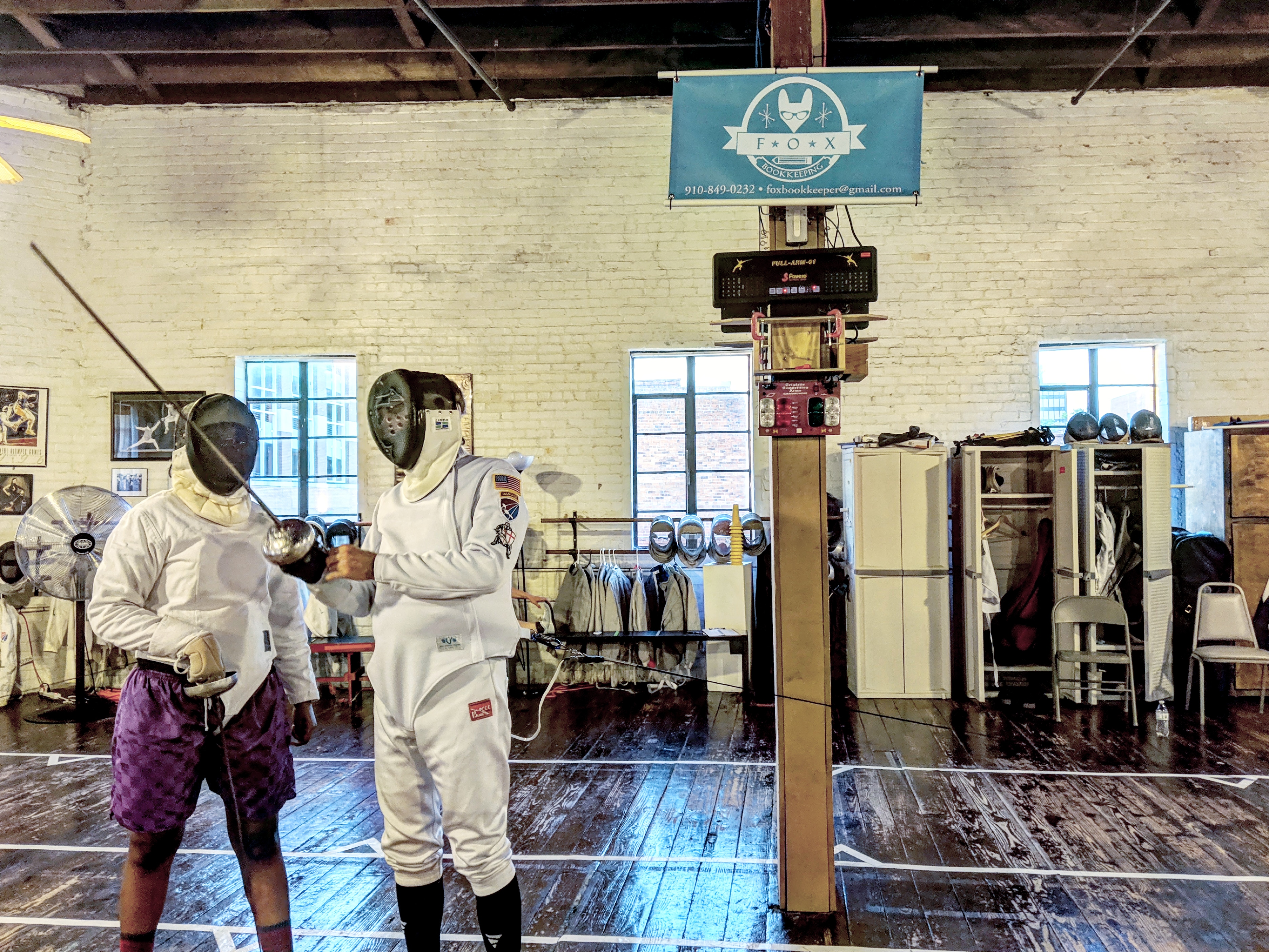 The All-American Fencing Academy is offering an opportunity for businesses to sponsor a fencing strip!  We’re looking for a sponsor on the next most visible strip, used in every class and every tournament and immediately in front of the specator seating area. 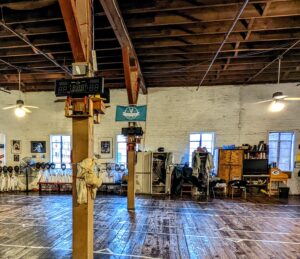 This is an excellent and low cost opportunity to target and advertise to a specific audience for an extended period of time. (Sponsor signage will be posted above the strip indefinitely.)

The All-American Fencing Academy runs classes on these strips as well as weekend tournaments large and small with current students, their families, as well as visiting competitors.  It’s a great way reach out to visitors who might are always looking for local shopping and eateries while students are in class or competing.  The All-American Fencing Academy is in the heart of Downtown Fayetteville and is a block away from all the downtown businesses!

By sponsoring a strip, you are helping the fencing academy and our athletes with the equipment they need to effectively train for statewide and national competitions as well as collegiate teams.

Single Sponsor or Group of Sponsors

A single business can sponsor a single strip or a group of businesses can split the sponsorship.  For example, Fox Bookkeeping is the sole sponsor of our finals fencing strip.

If a single business sponsors a strip, the business will have the sole banner above the strip.  If a group of businesses splits the sponsorship, the banner and reel signage will include information for all participating businesses.

If your business or a group of businesses are interested in sponsoring on a fencing strip, please contact the All-American Fencing at 910-644-0137 or e-mail allamericanfencing@gmail.com.

What does your business get for sponsoring a fencing strip?

What will the ad/logo look like on the reels and on the fencing strips? Here are some examples: 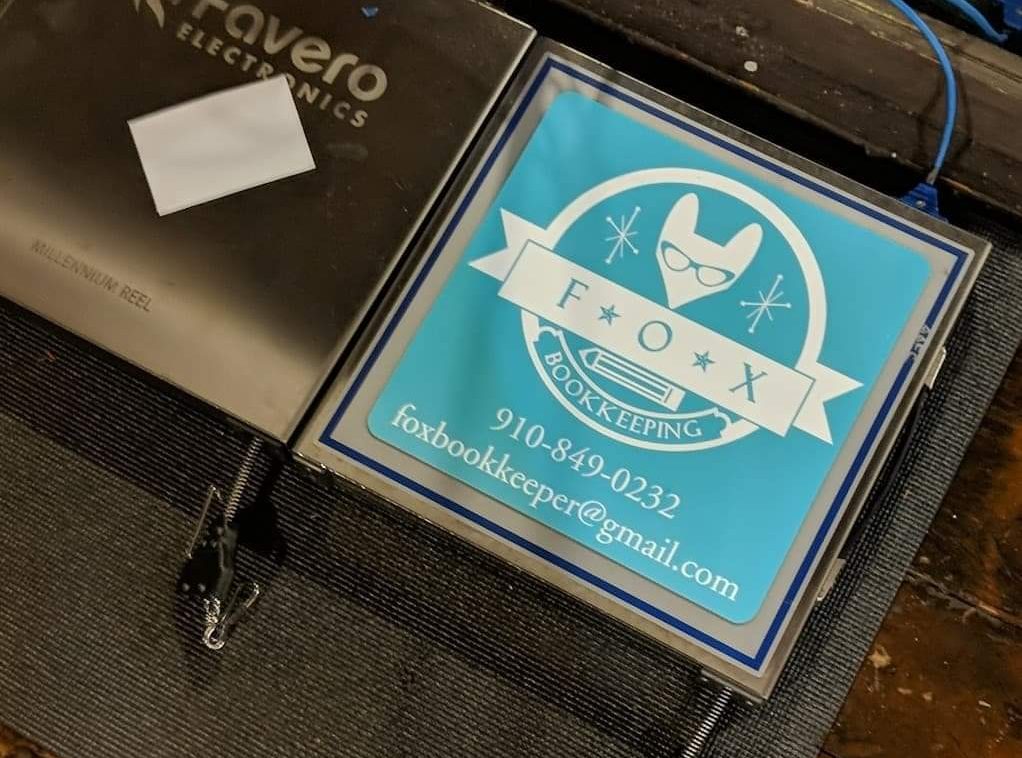 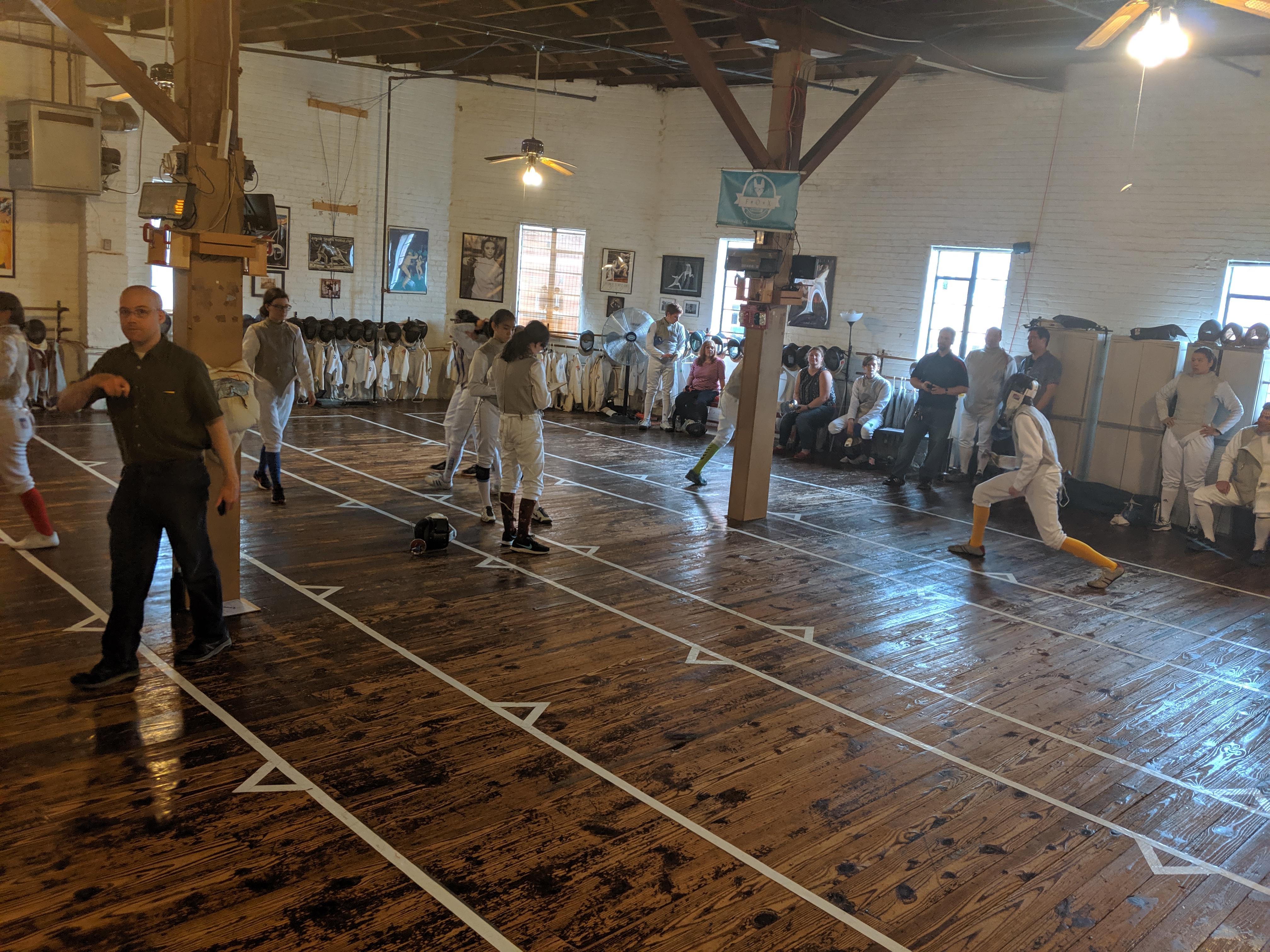 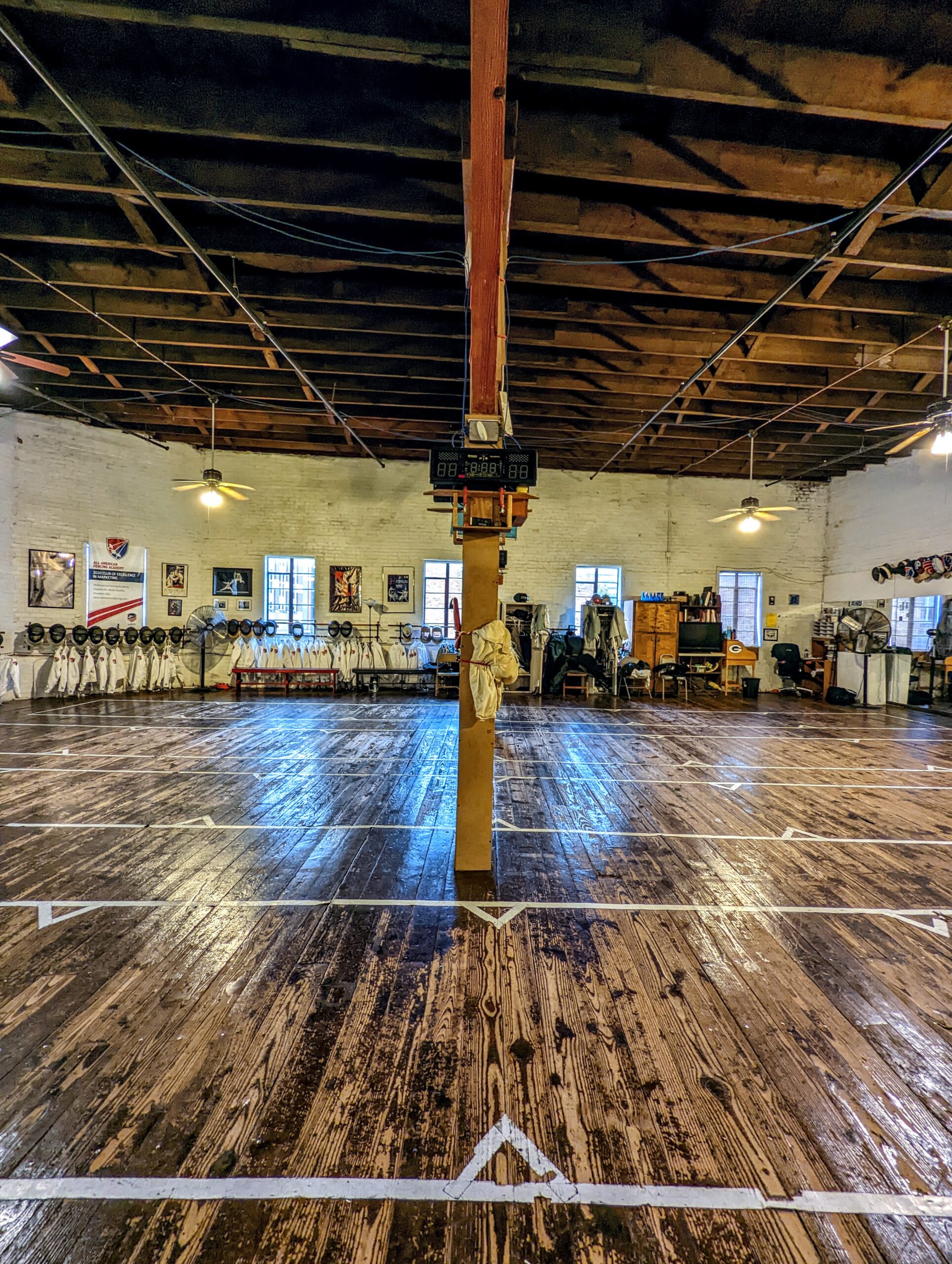 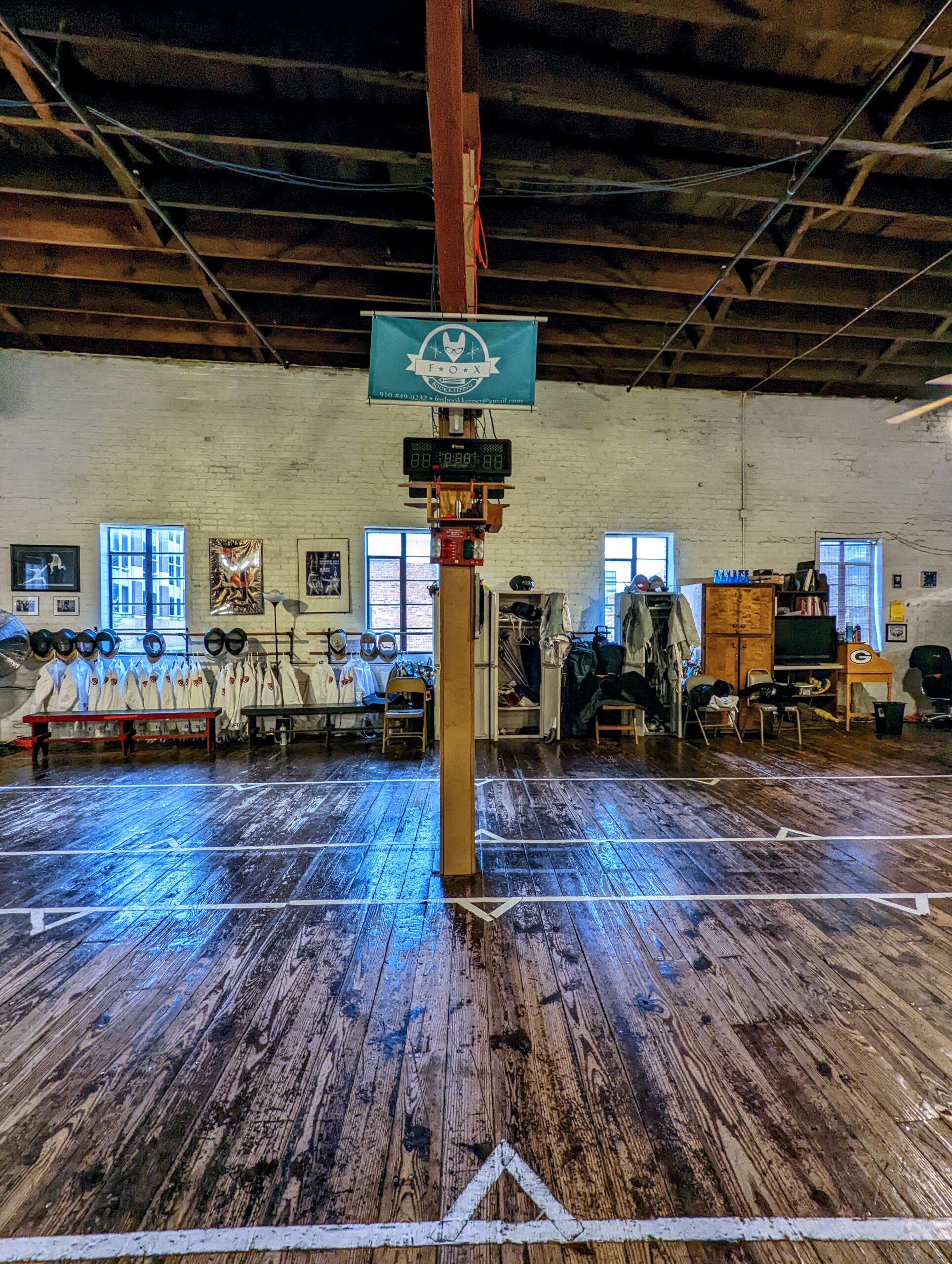 Who Will See The Sponsors/Advertisement?

Alexander get a touch on Isaac during a warm up bo

It's Not the Years, Honey, It's the Mileage.

Check out all the new fans!

Fencers discover our live feed during the last tou

Fencers discover our live feed camera during our l

The All-American Fencing Academy is Fayetteville's